Before we get into the wild part, here are a few facts about land in Montana where many of our wildlife can be found:

There is a large variety of wildlife in Montana and every creature has its own special function within the ecosystem. An ecosystem is the way plants and animal species interact with one another, each one doing its own job to keep nature in balance. Animal species in Montana range in size from the tiny shrew to the huge American bison. Additionally, there are numerous bird species, which occupy every kind of habitat. Montana is unique in being one of the last places in the lower forty-eight states to have more animals than people.

Here’s a short list of some of the animals that call Montana home: 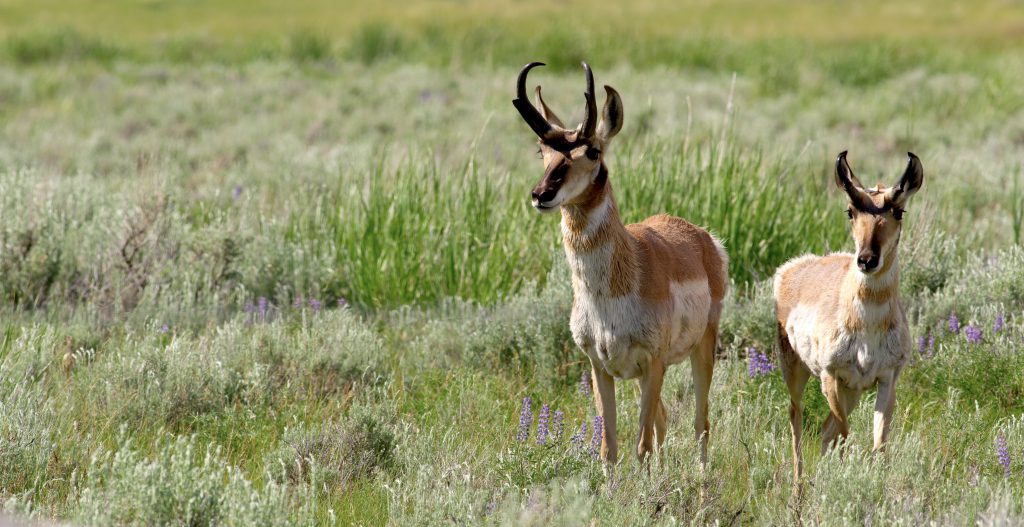 Many of these species can be sited at the national parks, state parks, state and national forests, wilderness areas and at the attractions below:

A couple of important wildlife tips: Keep your distance! Do not approach wildlife as you will be a threat to them and carry bear spray when hiking!