I have often wondered – what is the strict definition of the word dude?  The term is used often and in various circumstances, but what does it really mean?  According to J.J. Gould, who in his 2013 article entitled “A Brief History of Dude” published in The Atlantic, a “dude” is one of the following as defined by Merriam-Webster: 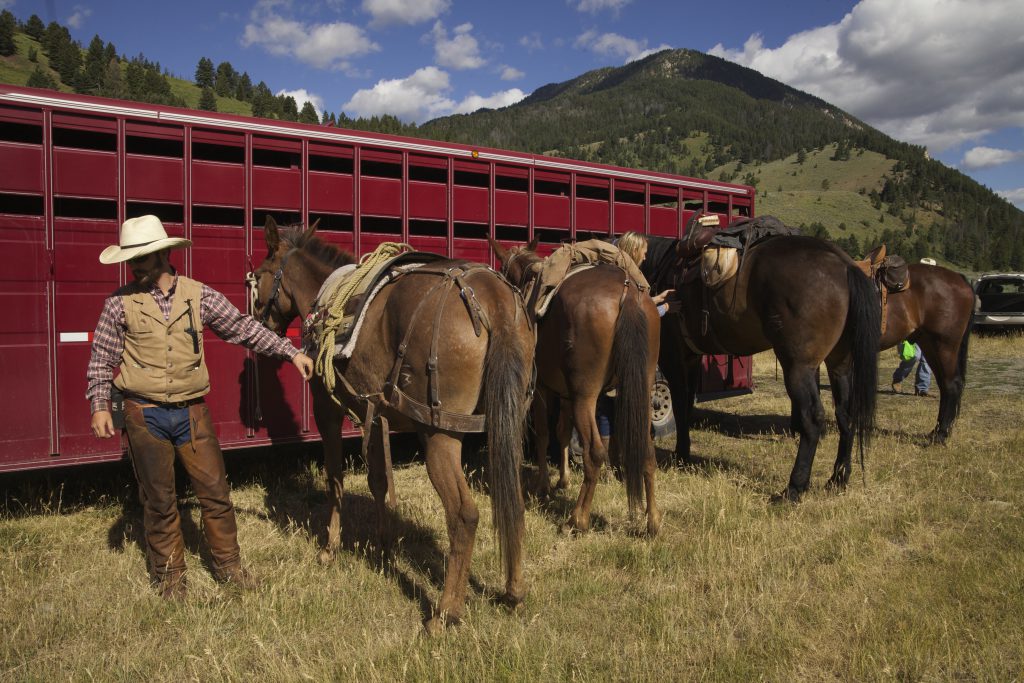 He goes on to say: The first two definitions are historically accurate, but also entirely archaic. The contemporary use of dude developed in the Pacific Coast surfing culture of the early 1960’s, it entered mainstream popular culture in the early ‘80’s, and its persisted along the same basic lines.

This use has never translated well as “fellow” or “guy”.  But it has long implied a particular understanding of fellowship among guys.  And yet women now use the word too, both with men and other women. According to the works of author Scott E. Kiesling, women show a relative tendency to deploy the term when trying to mitigate conflict with friends or acquaintances. As in, “DUDE”, you know I’d never do that”. Although this usage is a variation of a theme, it still works as a way of establishing solidarity without intimacy. 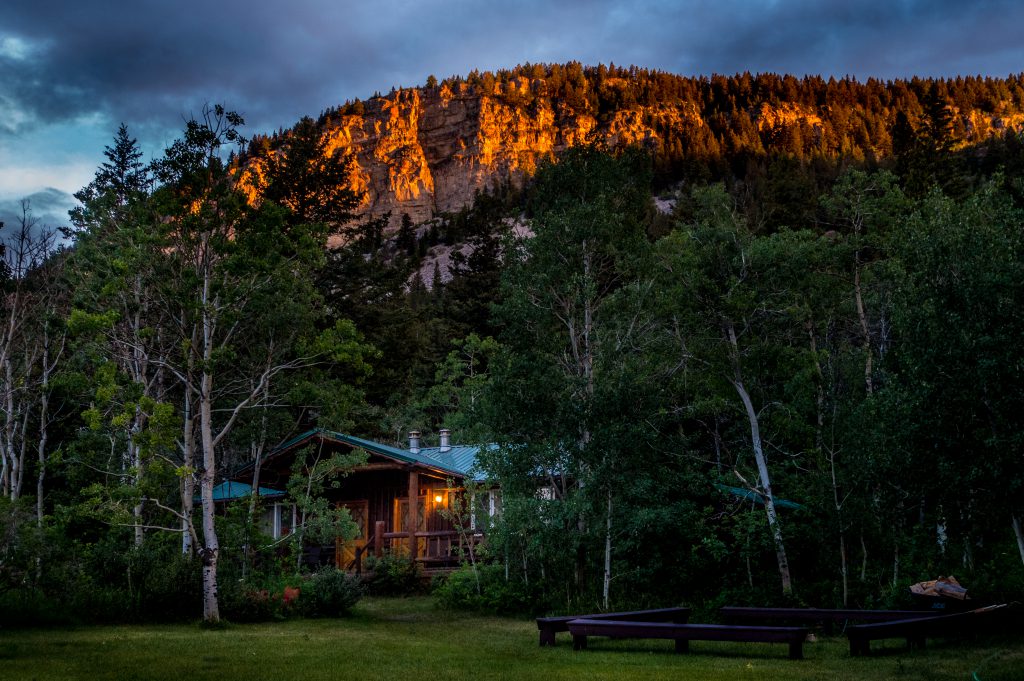 Wikipedia agrees with both Gould and Kiesling on the matter but adds some additional information and the history of dude ranches to the discussion.

Dude is defined in the Wikipedia article as the implication of an individual who is unfamiliar with the demands of life outside of urban settings gave rise to the definition of dude as a “city slicker” or “an Easterner in the [United States] West. Thus “dude” was used to describe the wealthy men of the expansion of the United States during the 19th century by ranch-and-homestead-bound settlers of the American Old West.

This use is reflected in the dude ranch, a guest ranch catering to urbanites seeking more rural experiences. Dude ranches began to appear in the American West in the late 19th century, for wealthy Easterners who came to experience the “cowboy life”. The implicit contrast is with those accustomed to a given frontier, agricultural, mining, or other rural setting. This usage of “dude” was still in use in the 1950s in America, as a word for a tourist-of either gender- who attempts to dress like the local culture but fails miserably. 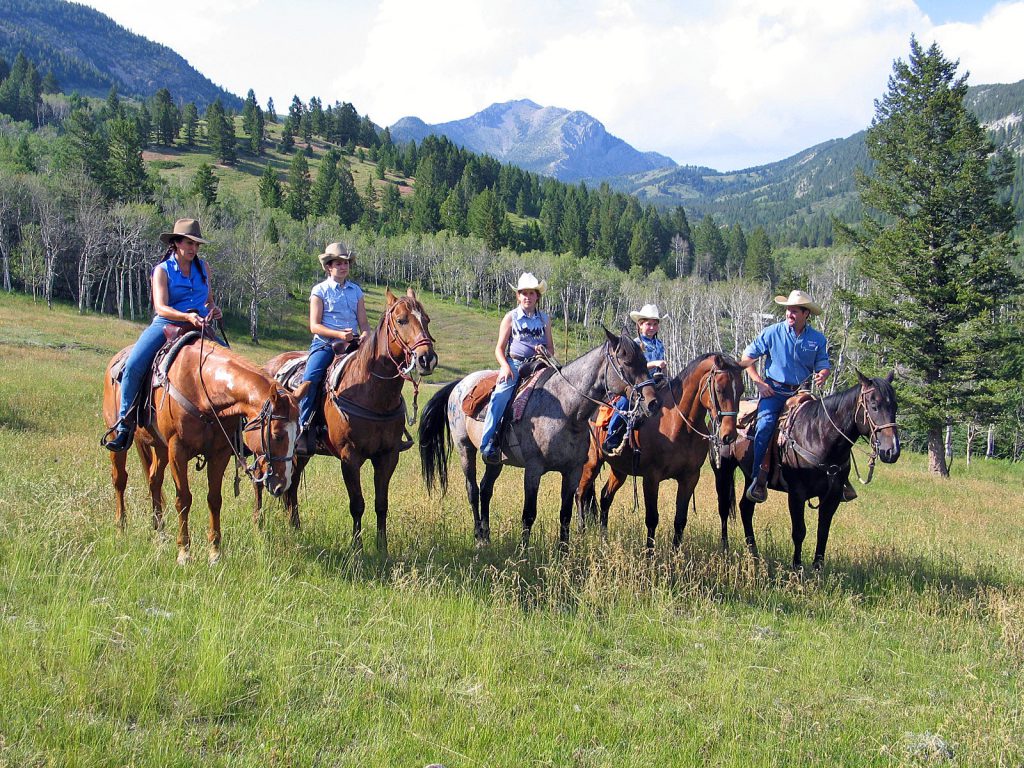 Moving forward into the early 1960’s, dude became prominent in surfer culture as a synonym of guy or fella. The female equivalent was “dudette” or “dudess”, but now the word “dude” is also used as a unisex term. This more general meaning of “dude” started easing into the mainstream in the mid 1970’s.

One of the first known references to the word in American film was in the 1969 movie Easy Rider where Wyatt (portrayed by Peter Fonda) explains to his cellmate lawyer (Jack Nicholson) the definition of “dude”: “Dude means nice guy; Dude means regular sort of person”. The usage of the word to mean a “cool person” was popularized in American films of the 1980’s and 1990’s such as Teenage Mutant Ninja Turtles, Fast Times at Ridgemont High, Bill and Ted’s Excellent Adventure, Wayne’s World, and Clerks.

MY very favorite use in a movie? The 1998 film The Big Lebowski featured Jeff Bridges as “The Dude”, described as a “lazy deadbeat”. Bridges’ character inspired the creation of Dudeism, a neoreligion.

Both Bud Light and Dell computers used the word in separate TV advertising campaigns. Different inflections of the word “Dude!” were used in the Bug Light ad, but does not mention the product by name. Buying a new computer? DUDE, you’re getting a DELL!!

So, there you have it. Our dude ranches have been providing western hospitality, adventures and a piece of history to folks from around the world since the late 19th century.

Join us to experience a Montana dude ranch adventure!